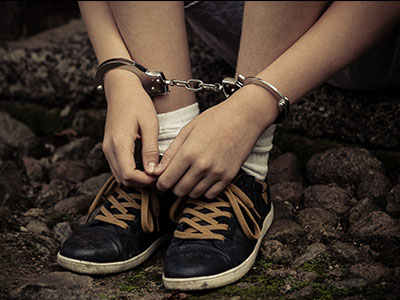 I have been charged with sexual assault; will I go to prison? This is a difficult question to answer and varies based on a number of circumstances. In Michigan, a sex crime, which historically was known as rape, is called “Criminal Sexual Conduct.” CSCs are divided into four different levels based on the severity of conduct by the defendant. As you might expect, the more egregious the defendant’s alleged actions are, the higher the criminal charge and likely the more time in prison. The most serious is CSC 1st Degree (MCL 750.520b), and the least serious being CSC 4th Degree (MCL 750.520e).

While the degree of CSC can certainly impact a prison sentence a defendant receives, sentencing judges are required to evaluate the defendant and his crime within the framework of the Michigan Sentencing Guidelines. The result is a “recommended” sentence the judge can rely upon or deviate from. There are several unique aspects of the Michigan Sentencing Guidelines related to CSCs and the resulting sentence a defendant ultimately receives.

These fundamentals of sentencing policy affect all felony cases in Michigan. How much time you might be facing with your charges will be impacted by these fundamental ideas along with the CSC 1st Degree statute and the Michigan Sentencing Guidelines.

The mechanics of the Sentencing Guidelines in all felony cases involve “objective” measurements of two basic sets of variables: (1) the defendant’s criminal history through “Prior Record Variables”, known as “PRVs”; and (2) the actual current crime committed through “Offense Variables”, known as “OVs”. Once the defendant is scored for his PRVs and OVs, then these scores are plotted on a sentencing grid that produces a range of recommended sentences.

The Lockridge Decision reduced the importance of the Michigan Sentencing Guidelines, although most sentencing judges follow them in some sense. The Sentencing Guidelines can be critical to the amount of time a CSC Degree 1st Degree defendant receives—mainly when the conviction occurs due to sexual penetration of a victim through force and coercion. 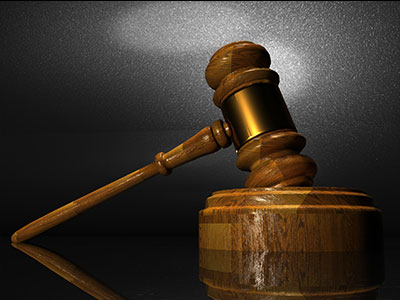 Understanding Offense Variables. The impact of OVs on a defendant’s sentence for CSC 1st Degree is equally, if not more, significant to determining a recommended minimum sentence in a particular case. The following is a non-exhaustive list of OVs to be scored by the sentencing judge in a CSC 1st Degree case:

♦ Aggravated Use of a Weapon

♦ Lethal Potential of the Weapon

♦ Physical Injury to the Victim

♦ Psychological Injury to the Victim

♦ Intent to Kill/Injure the Victim

♦ Aggravated Physical Abuse of the Victim

♦ A pattern of Criminal Behavior or Number of Contemporaneous Acts

If you have been charged with CSC 1st Degree, then your potential sentence will be affected by the Michigan Sentencing Guidelines and the facts of your case. You must hire competent counsel that understands the interplay between all of these sentencing factors or face the prospects of a longer prison sentence.

If you have been charged with CSC 1st Degree, then call Mark Satawa to find out your options and the challenges you face.