No matter the circumstances, facing criminal charges can be incredibly harrowing and overwhelming. The criminal justice system is extremely complex and can be impossible to navigate for any layperson This often leaves criminal defendants at a loss for how to start defending themselves in a case where their future and their freedom is at stake—especially when they are actually innocent of the charges against them.

Attorney Satawa is an experienced, knowledgeable, and extremely adept criminal defense attorney. A former Assistant Prosecutor and Assistant Attorney General, Attorney Satawa has unique insight and access into the strategies and thought processes of prosecutors in Southfield, MI criminal cases. As a defense attorney, that information helps him stay one step ahead of his opponents to protect his clients’ best interests.

How Can Attorney Satawa Help Me? 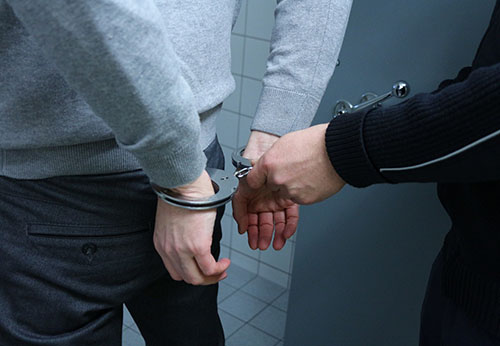 Attorney Satawa and Satawa Law, PLLC offer a wide range of criminal defense services to the Southfield, MI community, with several areas of focus. Some of these include:

Sex Crimes: Sex crimes are a legitimate issue throughout the U.S., and survivors deserve justice. However, sex crime accusations are not irrefutable, and sometimes, cases are more complicated than they appear. If you have been accused of a sex crime, Attorney Satawa will ensure that your side of the story is heard, and that your rights are protected.

Date Rape/Campus Sexual Assault and Title 9 Hearings: Like sex crimes generally, campus sexual assault is a legitimate problem among college and university students throughout the U.S.. Survivors of campus sexual assault deserve protection and justice. Title IX was originally put in place to help address the issue of campus sexual assault, and in some cases has done so. Unfortunately, false accusations also occur under Title IX, and while those falsely accused are entitled to fair and equitable treatment as well as due process under the law, they often do not receive it.

Attorney Satawa has an extensive history of providing expert legal representation to those who have been accused of campus sexual assault—whether in internal Title IX investigations and hearings within an educational institution, in Michigan Courts, or both. If you have been falsely accused of a Title IX sexual assault, Attorney Satawa understands the life-changing, deeply destabilizing nature of these allegations. He can build the best possible defense strategy on your behalf.

Domestic Violence or Domestic Abuse: In Michigan, the category of “domestic violence” is very broad and multifaceted. DV can include charges that range from simple misdemeanors to serious felonies, from assault and battery to sexual assault, from false imprisonment to stalking and harassment, all the way through to violations of Orders of Protection and identity theft.

In recent years, there has been a trend toward aggressive prosecuting and sentencing in the majority of domestic violence cases, even though these cases are often deeply complex. This leads to legitimate, one-sided domestic violence cases (i.e., battered spouses in abusive relationships) being painted with the same brush as a couple losing their tempers at one another and getting into a verbal or physical altercation. If you have been charged with domestic violence, Attorney Satawa will work with you to put forward the best possible defense on your behalf, ensuring that your voice is also heard. He can also help you negotiate the minefield of DV arrests, Orders of Protection, and bond requirements.

Drunk Driving/OWI: Michigan’s intoxicated or impaired driving laws include a wide class of charges, all of which depend on officers’ observations and subjective perceptions of a defendant as “intoxicated” or “impaired.” This often leads defendants to face charges based less on evidence and more on what something “seems like” to a third party. Attorney Satawa offers expert, experienced defense services to clients facing OWIs and other intoxicated/impaired driving charges. 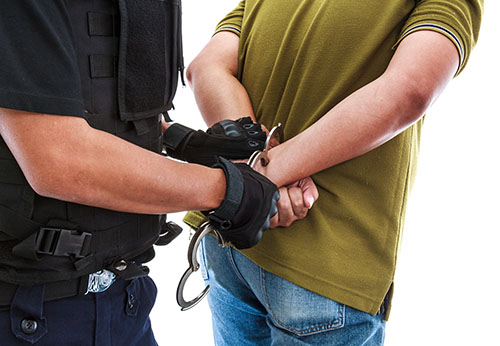 Child abuse is taken very seriously in Michigan, as it ought to be. It encompasses a wide variety of potential crimes and charges that can be brought both criminally and by social services agencies. In these cases, the stakes are very high both for alleged victims and defendants (specifically those falsely or incorrectly accused), who stand not only to lose access and rights to their own children, but also to face significant potential penalties and sentences. Attorney Satawa is an expert in these cases and can navigate the bureaucracies of CPS (Child Protective Services) as well as the criminal justice system on behalf of his clients, making sure that the case reaches the truth of the matter rather than the easiest foregone conclusion.

Attorney Satawa’s specialty areas in this subfield include defense against charges of:

Attorney Satawa can also offer legal representation against charges such as:

If you or a loved one is facing criminal charges in Southfield, MI, Attorney Mark Satawa and the team at Satawa Law, PLLC are ready to help. Call today for a free consultation on your case. 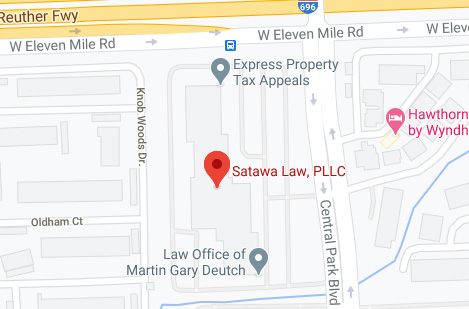